R410A was developed in 1991 by the Honeywell Corporation as a non-ozone depleting R22 replacement for air-conditioning systems.

An azeotrope is a name given to a blend of liquids that all have the same boiling temperature meaning that the separate components boil and condense at the same time.

Zeotropic blends have different boiling temperatures meaning that the separate components boil and condense at different temperatures, this can lead to the blend “fractionating”.

Fractionation is when one of the components boils faster or before the other components leading to the vapor or liquid going out of specification.

The “glide” is given to the term used to denote the difference in the boiling temperatures of the most and least volatile components.

R410A has a glide of approx. 0.5oC so both the R32 and R125 components boil within a half degree of each other so when boiling and condensing both liquid and vapor stay at a 50/50% blend staying within its specification.

R410A can not be used with traditional mineral oils with equipment manufacturers recommending using a Polyolester oil.

National Refrigerant R410A should not be used to retrofit existing R22 systems due to the higher pressure of R410A. 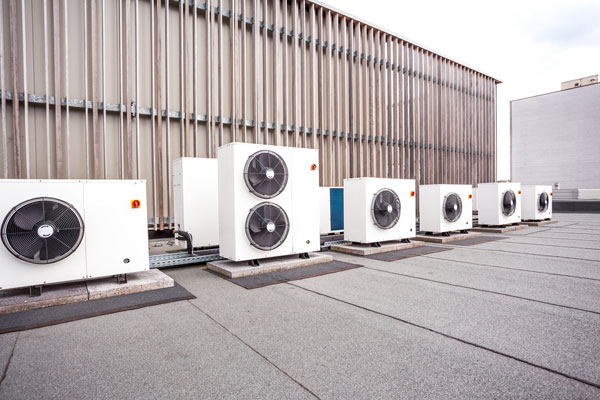 R410A does have significant environmental issues, classed as an HFC (Hydrofluorocarbon) it does not contain chlorine so does not damage the ozone layer but it is however classed as a greenhouse gas so when released to the atmosphere R410A contributes towards global warming. This is measured by its global warming potential (GWP) which for National Refrigerant R410A is 2,088.

To put that into context the benchmark is carbon dioxide (CO2) itself which has a GWP of just 1 making R410A over 2,000 times worse than CO2.

Because of the relatively high GWP of R410A new air-conditioning split systems now come with R32 as its component refrigerant. R32 has a much lower GWP of 675 and is much more environmentally friendly, though it is not without its problems. R32 has been classified as an A2L refrigerant making it mildly flammable so its use has been limited.

Note that equipment designed to use R410A cannot be retrofitted with R32 as R410A equipment was not designed to be used with a flammable refrigerant. 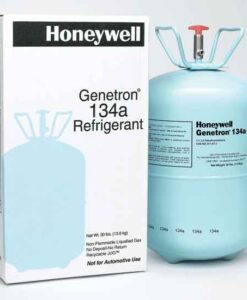 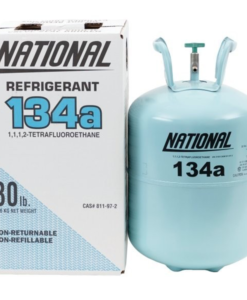 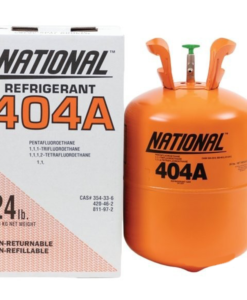 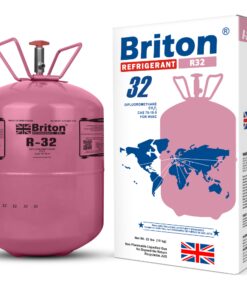 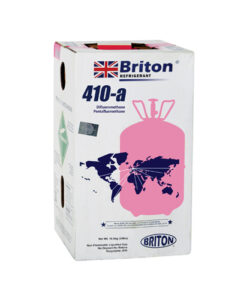 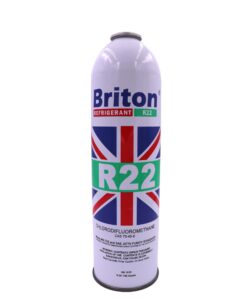 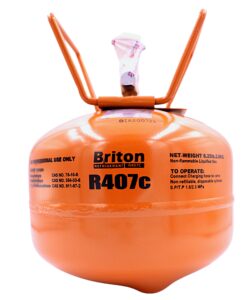 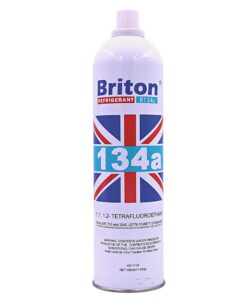